Dr. Amy Wax recently appeared on Tucker Carson’s show, in which she called India a shithole. In the following talk with RBM, I disagree. India is a rotting, bubbling shithole that is rapidly falling apart under the rule of a thoroughly incompetent, crooked, and venal bunch of politicians and bureaucrats, who are backed by tribal, superstitious masses: 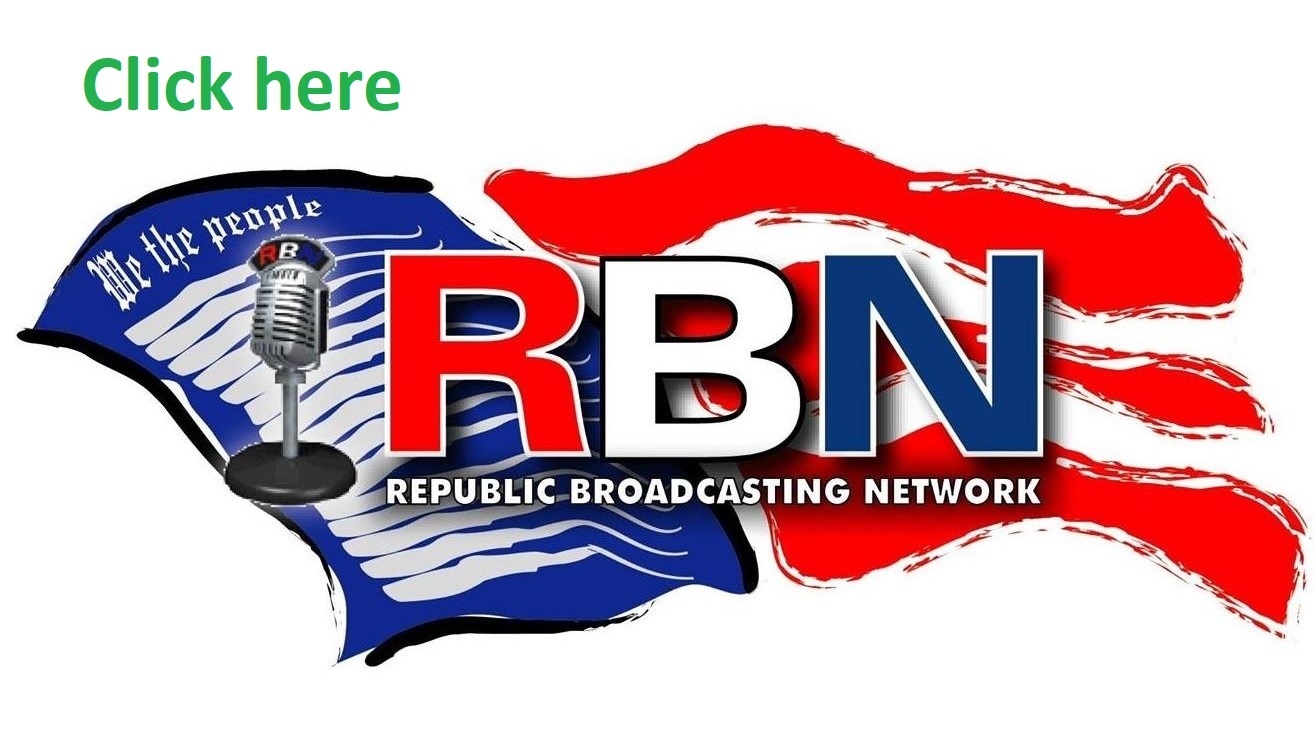 These days, on a daily basis people get arrested in India for posting anything negative about Modi, the PM of India. A friend, a freedom-fighter, and the National Vice President of Swatantra Bharat Party, the only libertarian party in India, Sanjay Garg, has been arrested without bail by the Indian government apparently for his social media posts. He has been deemed to be such a terrorist that the police report has not been made public.

GCM Mining Warrant (GCM.WT.B; C$1.83) has fallen significantly over the last few weeks, perhaps because of the fear to do with the likelihood that the next president of Colombia might be a leftist. While this might happen, my view is that the market valuation of the company is sufficiently underpinned by its project in Guyana and the stock investments it has. Its investments with a marked-to-the-market value on 31st March 2022 of C$160 million have gone up by about 15%, something the market has perhaps forgotten to take note of. The Colombian project continues to make a good profit, which enables a 4.5% dividend yield.

Disclaimer: All information found here, including any ideas, opinions, views, predictions, forecasts, commentaries, suggestions, or stock picks, expressed or implied herein, are for informational, entertainment, or educational purposes only and should not be construed as personal investment advice. While the information provided is believed to be accurate, it may include errors or inaccuracies. The sole purpose of these musings is to show my thinking process when analyzing a stock, not to provide any recommendation. I will not and cannot be held liable for any actions you take as a result of anything you read here. Conduct your own due diligence, or consult a licensed financial advisor or broker before making any and all investment decisions. Any investments, trades, speculations, or decisions made on the basis of any information found on this site, expressed or implied herein, are committed at your own risk, financial or otherwise.